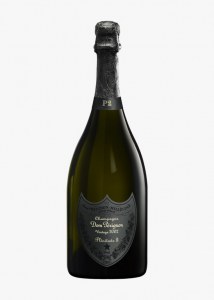 The opinion of the guides
A favorite Cave Champenoise. Another 3 years of aging and Dom Perignon Vintage 2002 P2 will be at its apogee.


According to the head basement of the house Dom Perignon, there are 3 steps in the development of a vintage Dom Perignon, 3 periods (fullness) that reveal the characteristics of a wine without ever denying his personality.

There was first the first fullness (P1), which is revealed after a minimum of seven years of maturation on lees. Then the second time, specific to each vintage. The second fullness, P2, is the time of energy: after twelve years minimum maturation on lees, the intensity of the wine is magnified.

The third fullness after it has at least 20 years of age, it is the complexity and depth. They can be found on the vintage 1971, a masterpiece in 3rd fullness.

Dom Pérignon P2 takes its intensity precision as any prestige creation. Enhanced by the extra years in the cellar 16 years of development in total, Dom Pérignon 1998 P2 elevates the potential of the vintage. Opposite and assembly of supplements are entered as resonance, creating a great aromatic persistence. In this second Fullness, mineral complex singularity, iodine, spicy Dom Pérignon is more than ever.
Dom Pérignon P2 is defined as mastered the art of wine. Tasting is a unique sensory experience.

The words of Richard Geoffroy cellar master of the house Dom Pérignon:

"AS HEAD OF CAVE DOM PÉRIGNON I ASPIRE THAT EACH OF VINTAGE IEA POTENTIAL TO BE TRANSFORMED DURING ITS MATURATION, YEAR AFTER YEAR."
Each of its metamorphoses helps accentuate the uniqueness of Dom Perignon style. We call these successive moments "Plenitude" moments where the wine is expressed earlier and stronger. In a fullness to the other, the "Power of Creation" Cave leader asserts quietly in the memory of the wine, in the secret cellars. 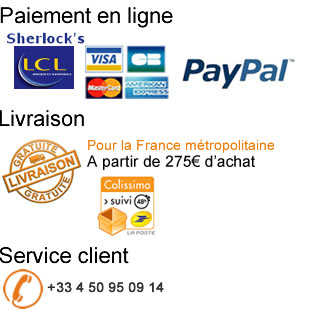